Energy cleansing is an important part of spiritual hygiene, and I do some form of it nearly every day. Here are five of my favourite tools for cleansing energy: 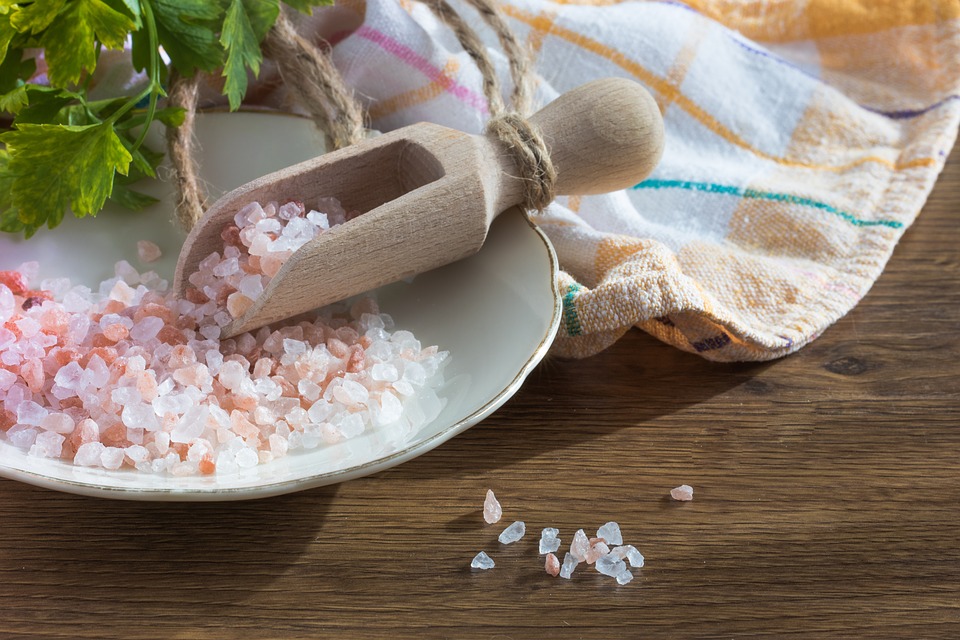 One of the most basic and simple energy cleansing tools, but still very effective! Salt has been used to clear stagnant and negative energy for a very long time, and shows up in old folklore all over the world. Salt sucks up energy from its immediate surroundings, making it a great tool for sponging up unwanted energies.

How to Use Salt to Cleanse Energy:

There are a few ways you can use salt to clear and cleanse energy. To use it on yourself, the best way is a salt bath. Use two handfuls of sea salt in a bath tub and immerse yourself in it, soaking the negativity away. If you don’t have a bathtub, you can put some salt in a muslin or loosely woven fabric bag and hold it under your shower-head, letting the water dissolve the salt and wash over you.

To cleanse the energy in a space, set out four bowls at each corner of the room, filled with water and a couple of tablespoons of sea salt. Leave them in place for three days. If the space still feels icky after the three days, replace with fresh salt-water. 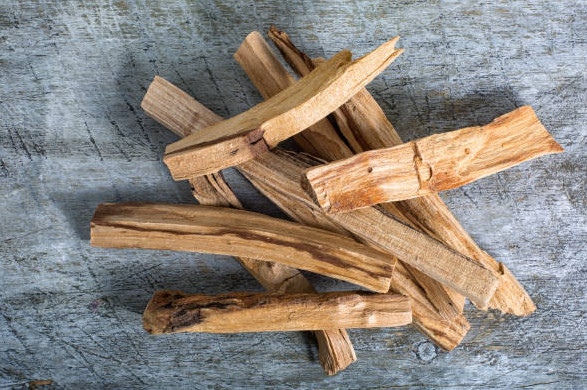 You could really replace this with sage smudge, or any other type of cleansing incense, but I personally love Palo Santo above all, and I find it has a beautiful fragrance. It’s said to be as effective as white sage, but with a gentler vibe.

Palo Santo is a fragrant wood that comes from the tree with the same name, and it means “holy wood”. The Palo Santo tree is indigenous to South America, and is traditionally used in shamanic rituals for cleansing and attracting pure, positive energies.

How to Use Palo Santo to Cleanse Energy:

Light the wood by holding it at a 45 degree angle pointing downwards towards the flame, and let it catch fire (I like to use a candle, as sometimes it can take a few seconds for the fire to start burning). Let the flame burn for half a minute, then blow it out. Use the smoke to smudge any area that needs cleansing. Wave the smoke in the air and walk around the room, making sure the smoke reaches every nook and cranny.

If smudging yourself or another person, trace the smoke over the outlines of the body as best you can, starting at the top of the head and continuing over the whole body, down to the feet. 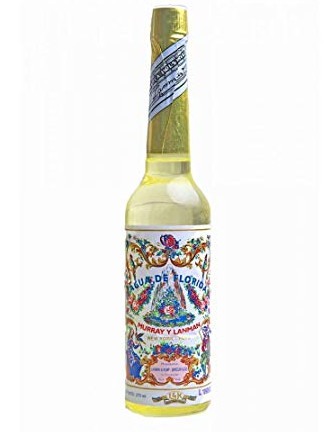 I fell completely in love with Florida Water, or Agua de Florida, when I was at a shamanic retreat in Peru last year. At first I found it very strange that it was used as a shamanic tool, since it was originally created to be a perfume! But there’s definitely something about the blend of pure floral essences that has a soothing, cleansing effect.

Florida Water was first brought to market in New York in 1808 and marketed as a unisex cologne. It contains essences of bergamot, neroli, lemon, cloves, cinnamon, rose, lavender and orange flower in an alcohol base. Although I’m not clear on how it became such a popular spiritual tool, it is now used in shamanic rituals all over South America, as well as in folk magick practices in North America and the Caribbean.

How to Use Florida Water to Cleanse Energy:

The way I was introduced to Florida Water was when the shaman put it in his mouth, and blew/spat it out in a mist all over my face! After buying a bottle of my own, I attempted this once, and wouldn’t recommend it for us non-shamans – it’s perfume, so it tastes like perfume! Took a while to get that taste out of my mouth…

Instead, I got a small spray bottle and filled it with Florida Water. That way, I can spray the mist all over myself, my space, and any objects that I want to cleanse. You can also put a small amount on a cotton cloth and wipe down any areas or objects you want cleansed.

I also like to put a few drops into my hand, cup my palms over my face and inhale the scent. Florida Water has a lovely, soothing scent, and never fails to make me feel better! 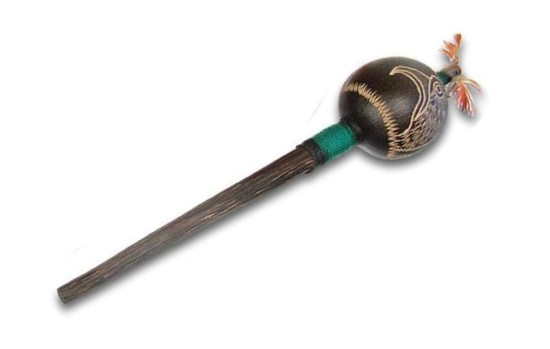 Sound vibrations can be a great way to disrupt and clear negative or stagnant energies, and rattles are the best ways I’ve found to do this. Shake a rattle for a couple of minutes and the dislodging of negative energy is tangible. For some reason, using a rattle to cleanse energy reminds me of thunderstorms, and how the energy feels peaceful and rejuvenated right afterwards. Rattles are also used in many cultures all over the world for this purpose, especially in shamanic cultures.

How to Use a Rattle to Cleanse Energy:

Just shake it! Like Palo Santo and Florida Water, make sure you get every nook and cranny. Shake it in every corner of the room, and over your whole body. You don’t need to shake it to a particular beat, but you can if you wish.

I hope you didn’t think I’d forgotten about this! 🙂 Orgonite will always be my number one energy cleanser, because it works by itself and continuously.

If you’re new to orgonite, you can read a full explanation of it in this article, but the gist of it is that orgonite is a tool made from resin, metals and crystals that draws stagnant or chaotic energy inside itself. Orgonite has a crystal quartz embedded in it, and the cured resin puts pressure on this crystal, bringing about the piezoelectric effect – meaning the quartz puts off a small electric charge when put under pressure. This charge re-balances the gathered energy, which is then released as healthy, harmonious energy. As a bonus, many people find orgonite to be extremely helpful in decreasing symptoms caused by EMFs (electromagnetic frequencies).

How to Use Orgonite to Cleanse Energy:

The best way to make use of orgonite is to wear it as a pendant and get constant energy cleansing benefits. Some people don’t like to wear jewellery, and prefer instead to keep a piece in their pocket – which works just as well.

You can also place orgonite around your house. I have tons of orgonite pyramids all over my home and my work studio, but if you don’t have unlimited access to home-made orgonite as I do, a couple of pieces in each room, placed either by the biggest EMF emitters (EMF stimulates the orgonite, making it more effective), or placed near the place where you spend most of your time (e.g. by your desk) will do wonders.

You don’t really need to do anything to make orgonite work, although if you wish to, performing an orgonite meditation can make it much more effective.